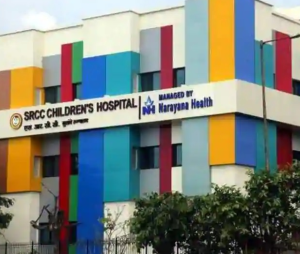 In July 1947, the Society for Rehabilitation of Crippled Children (SRCC), one of the most prestigious institutions, was registered under the Societies Registration Act, 1860.

The Centre provided services to all children suffering from Poliomyelitis. In 1963, India’s first Prime Minister, Shri Jawaharlal Nehru, laid the groundwork for a larger and better hospital, and the pilot project for a cerebral palsy unit began. Dr Mulla feroze’s vision resulted in the establishment of the first fully staffed Cerebral Palsy unit in India and South-East Asia on January 1, 1969.

It quickly became a model institution where cerebral palsy children from India and other parts of Asia received the best care from a dedicated team led by Dr.Mulla feroze. Families travelled from all over India and abroad to have their child treated. Over a million children have found hope thanks to SRCC.